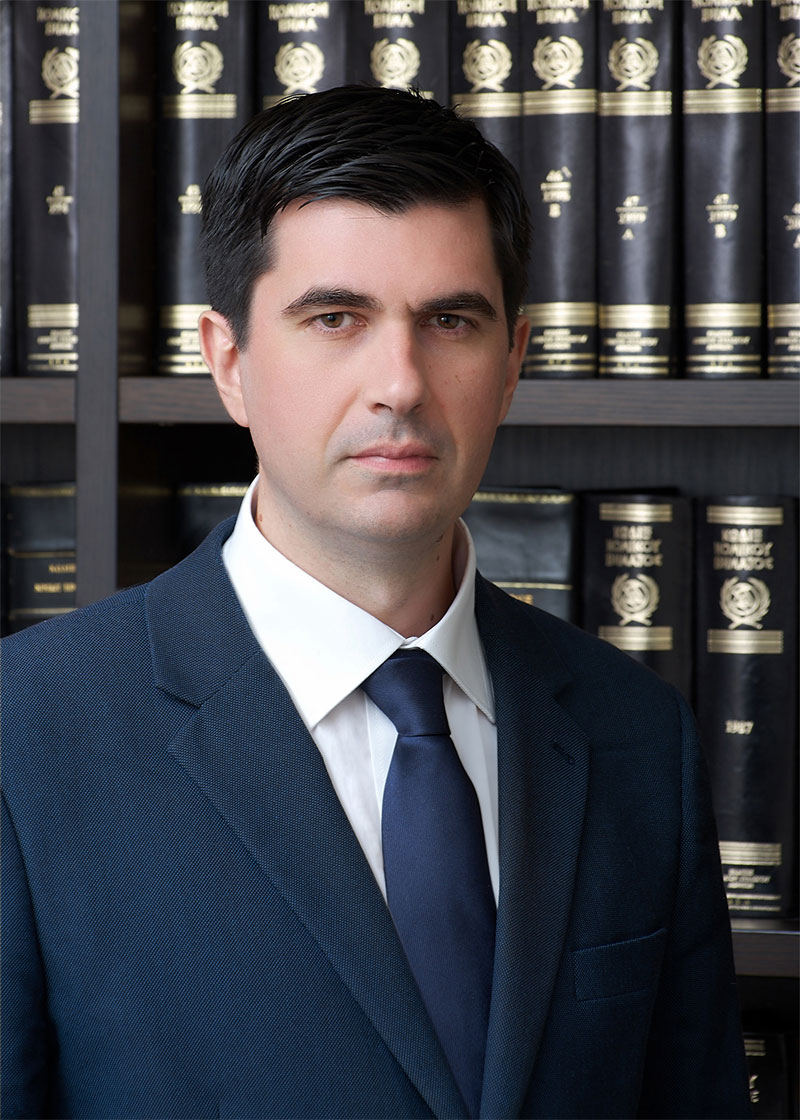 Vasileios Petropoulos was born in Athens in 1980. He is a member of the Patras Bar Association (2003) and joined “OVVADIAS S. NAMIAS LAW FIRM” in 2010.

Vasileios has been lecturing Criminal Law at the Law School of Athens as an academic assistant since 2010 and special issues of the Anti-Corruption Legislation at postgraduate level at the Hellenic Open University since 2018. He has been an appointed lecturer of Criminal and Criminal Procedure Law at the Neapolis University of Paphos (Cyprus) since 2015.

Vasileios has published several monographies and numerous articles in legal journals and participated in several legislative committees. He is a member of the Board of Directors of the Hellenic Association of Penal Law and member of the drafting committee of the legal journal of the Hellenic Criminal Bar Association, “Nova Criminalia”. He lectures at conferences on criminal law and criminal procedure. The full list of his publications and his lectures is available at the following link: https://www.namiaslaw.gr/en/pub-vasileios-petropoulos/

He is fluent in German and English and conversational in French and Hebrew.